Color codes (Colour codes in European/Australian English), often called CC for short, are made from cheat codes or a generator to make said cheat codes to make costume Mario "mods" in Super Mario 64 and hacks. While CCs made for the original SM64 don't work for certain hacks (example being Super Mario Star Road), the ADMA trick or the much more commonly used -20 trick is a way around this. They are used for Super Mario 64 Bloopers. Color codes are how people appear in videos and the design is of their choice most of the time. Luigi, Wario and Waluigi appear as color codes, due to wearing similar suits to Mario, most of the time. Some people, such as Fawn, Pinkolol16,  Danni4Ninai and Pokeprincess appear as color codes of Mario in videos despite being female, in which case they put preferred colors to suit their differences. (example: putting pink or other "girly" colors) Some people also chose to be instead of being color codes, to be recolored Yoshis, such as IllusDark8 and Yoshimo.

There can be 2 definitions of the word color code. One of the definitions can mean the numbers and letters used to make the code, the other definition being the actual colors themselves on the actual Mario. 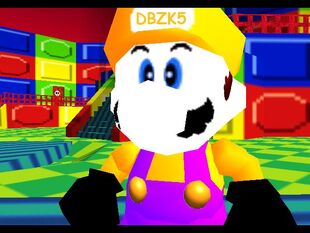 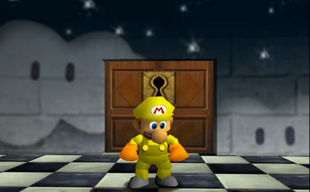 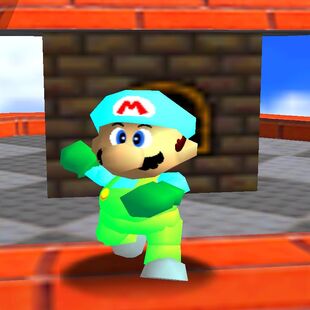 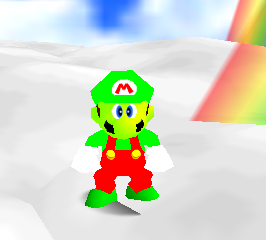 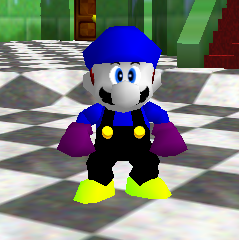 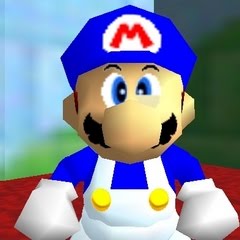 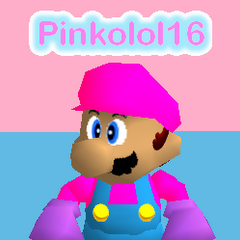 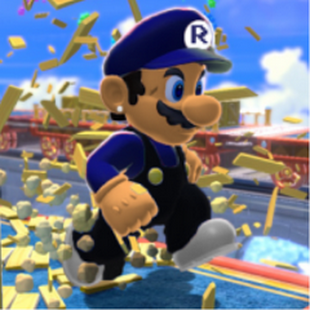 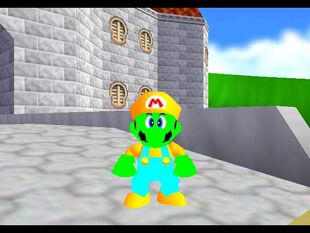 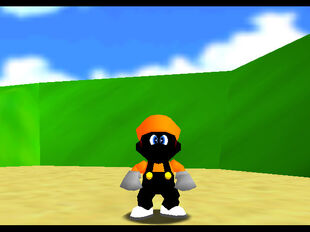 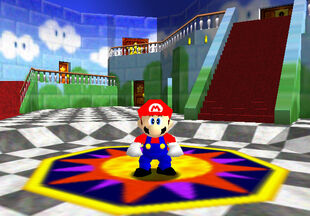 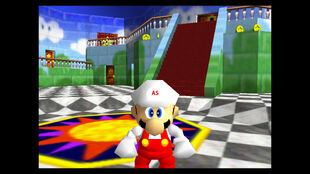 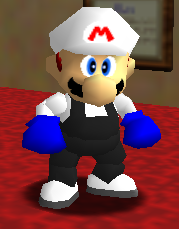 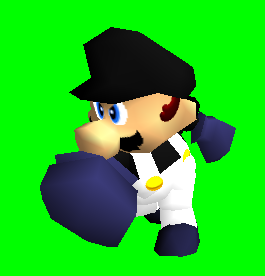 GlitchyShadow's Color Code
Add a photo to this gallery
Retrieved from "https://mm54321.fandom.com/wiki/Color_Code?oldid=59208"
Community content is available under CC-BY-SA unless otherwise noted.